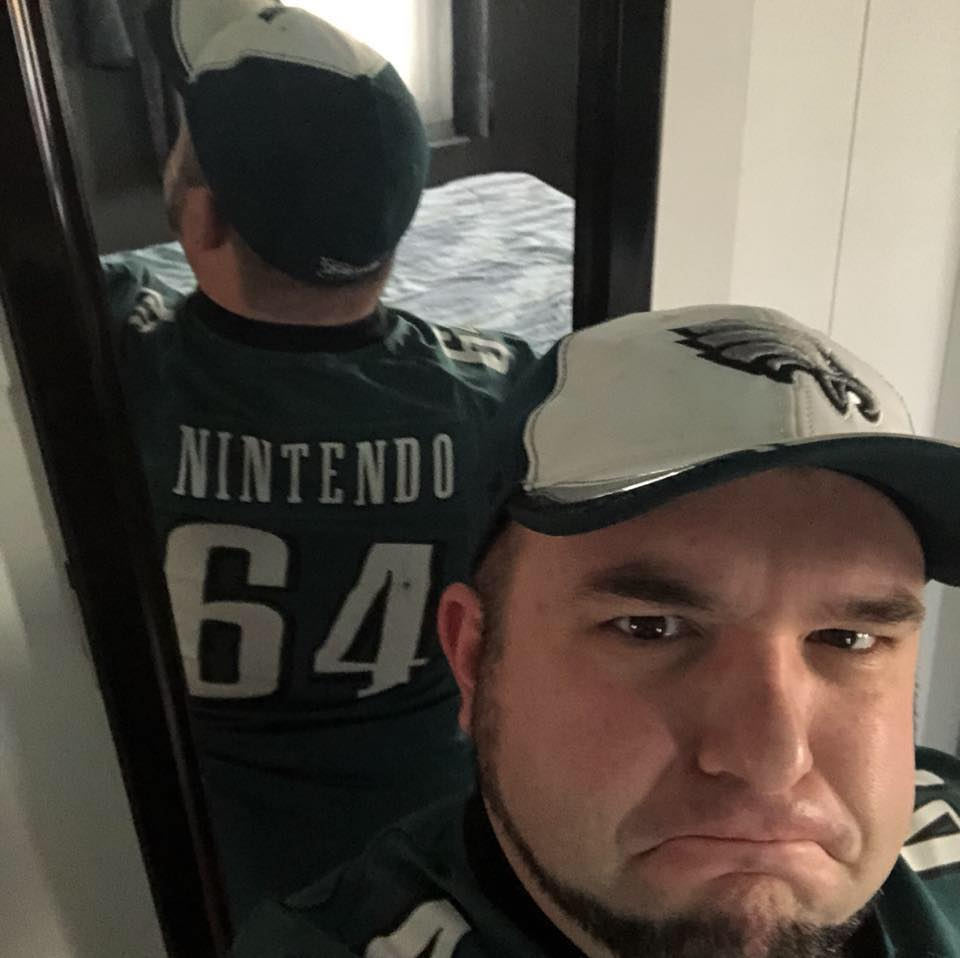 Welcome to the gaming section of Fox PHL The Gambler’s blog, I’m Esports Insider Jason Fanelli and I plan on using this space -- along with the upcoming Cheesesteaks and Controllers podcast, to fill YOU in on the video game industry, both in general and in the world of esports.

From a custom jersey that became a meme to Philly sports radio. What a strange journey it’s been, but I’m excited to kick it off!

Summer is normally an important time for video games, with the Electronic Entertainment Expo (E3) leading the charge for the industry’s best and biggest announcements. Normally, the gaming world would be gearing up to descend on the Los Angeles Convention Center for a week’s worth of madness.

While this is going on, worldwide esports leagues bring fast-paced competitive gaming action to our fingertips. Everything from Overwatch League and Call of Duty League to the ESL One series of Counter-Strike: Global Offensive events. Fortnite would have its World Cup, League of Legends its Mid-Season Invitational, and the Evolution Championship Series would give fighting game fans more action than they would know what to do with.

However, as we are all brutally aware, 2020 is anything but normal.

Yes, thanks to the novel coronavirus E3 2020 was cancelled, in its place rising multiple events over multiple weeks serving as the sources for the major announcements gaming fans crave. We’ve already seen a few, from the re-emergence of Tony Hawk’s Pro Skater 1+2 and the return of Crash Bandicoot to our first glimpse of PlayStation 5 footage via Epic Games’ Unreal Engine 5, but there are still plenty of announcements to come in the weeks ahead. Furthermore, there’s plenty of esports action to enjoy from some of the biggest names in competitive games, some leagues even adopting new formats to adapt to the unusual manner of competition brought on by the pandemic.

Use this blog as a go-to guide for all things gaming throughout the summer and beyond, as it will be constantly updated with live events, presentations, and competitions so you’ll know exactly what to expect from the video game world on a weekly basis.

Stay safe Philly, and I look forward to being your guide to all things gaming. 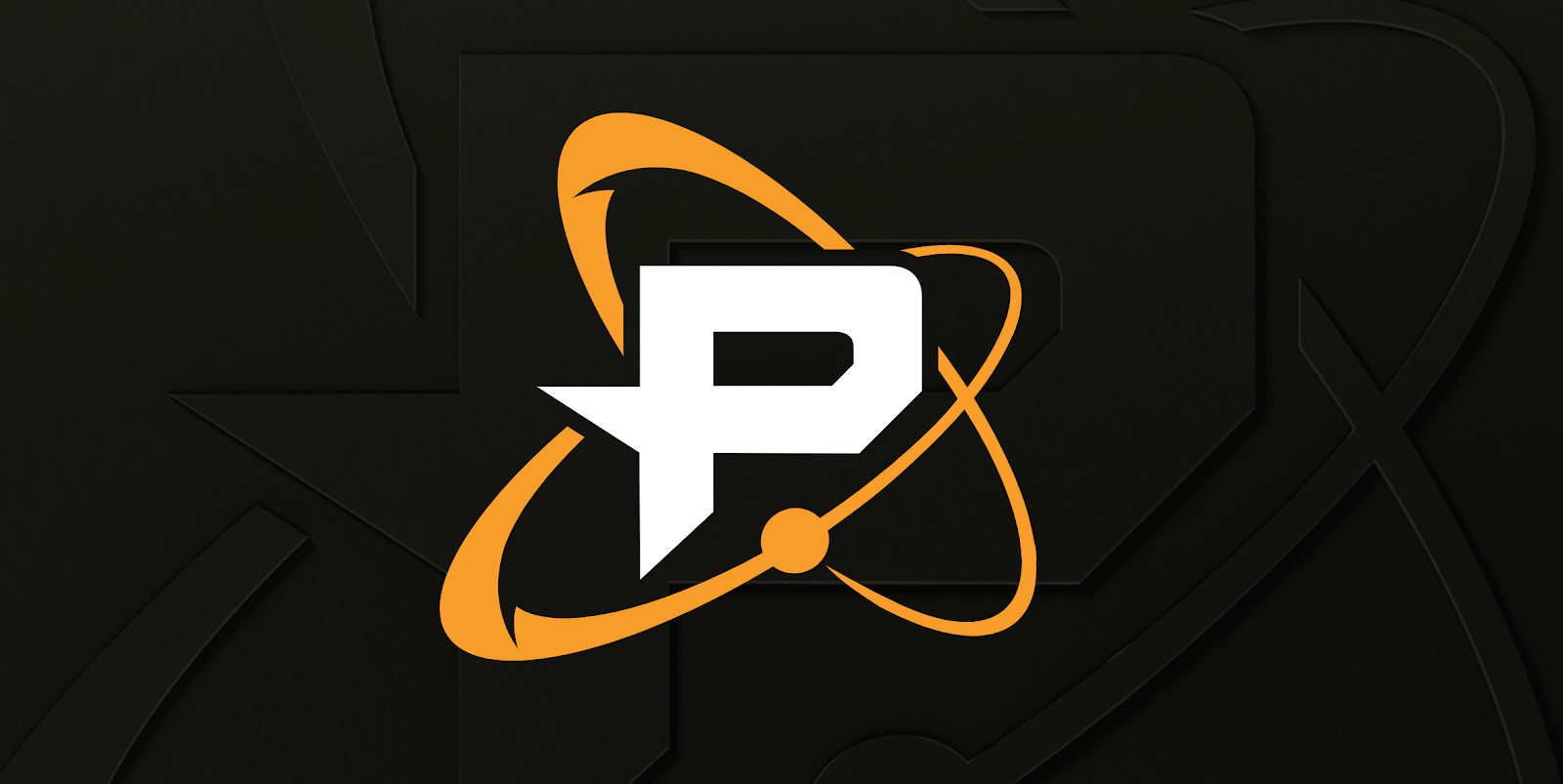 The first week of the final in-season tournament before the season playoffs kicks off online. The Fusion are off this week, but will be back in Week 2. Watch on YouTube.

A presentation with “a look at upcoming independent and larger scale projects.” No specifics given at this time. Watch at SummerGameFest.com or YouTube. 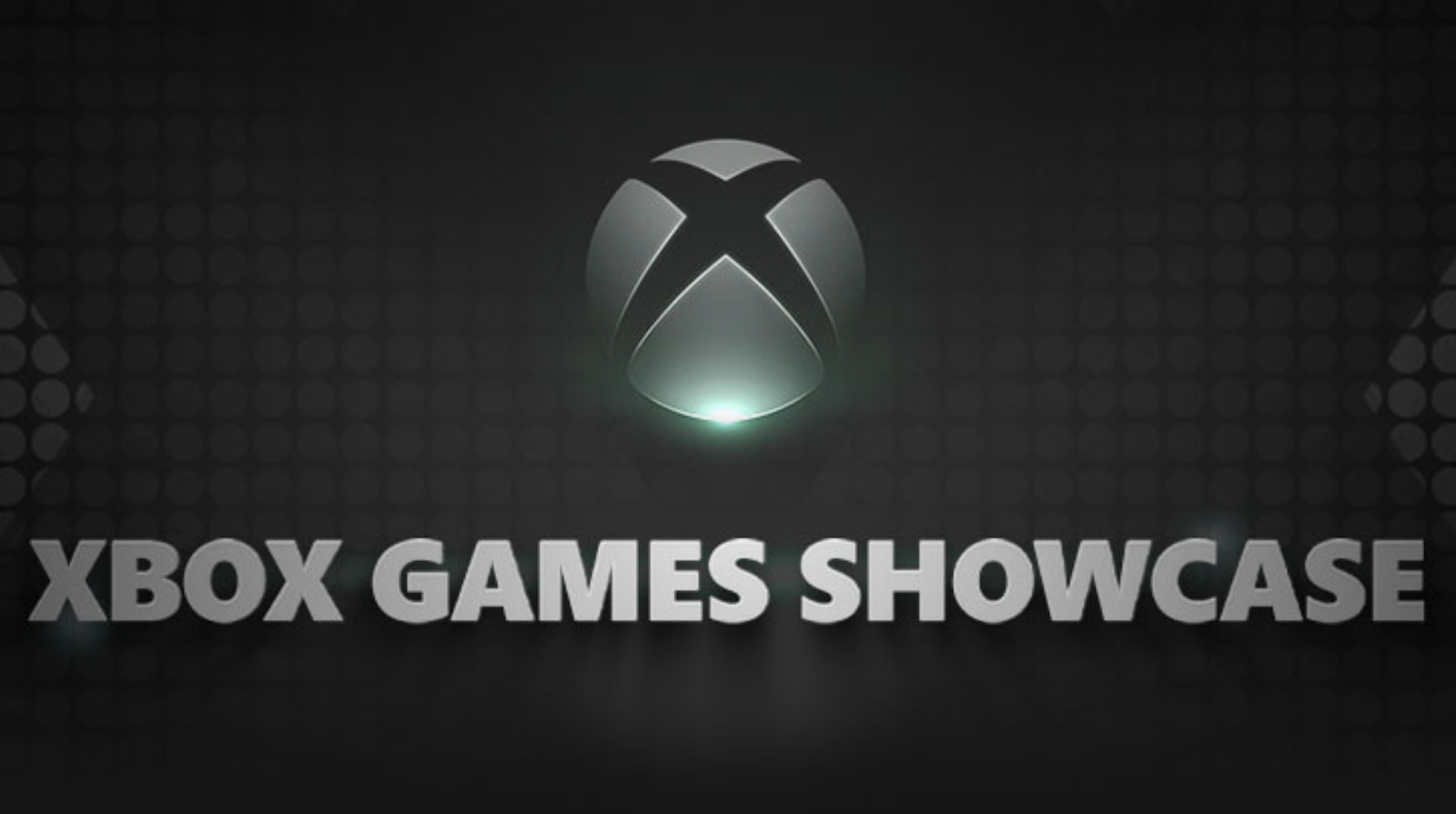 With Xbox Series X on the horizon, Team Xbox presents a showcase of reveals and announcements, including the first gameplay of Halo: Infinite. Watch on YouTube or Twitch.

The second week of the final in-season tournament before the season playoffs kicks off online. The Fusion face off with the Los Angeles Gladiators Saturday night 7/25 at 9PM. Watch on YouTube.

The Toronto Ultra host the final double-elimination series of the inaugural Call of Duty League season, a series that also features the Chicago Huntsmen, Atlanta FaZe, and Florida Mutineers. Watch on YouTube.

The final week of the final in-season tournament before the season playoffs kicks off online. The Fusion bookend the three days of competition, kicking off the weekend against the Dallas Fuel 7/31 at 3PM, then finishing it off against the Los Angeles Valiant Sunday night 8/2 at 7PM. Watch on YouTube.

The Countdown Cup is decided via a single elimination tournament with rankings based on team performance in the previous three weeks. Watch on YouTube.

The penultimate week of the Overwatch League regular season sees the Fusion take on the San Francisco Shock August 15th at 9PM. Watch on YouTube.

The final week of the Overwatch League regular season, in which the Fusion do not play. Watch on YouTube. 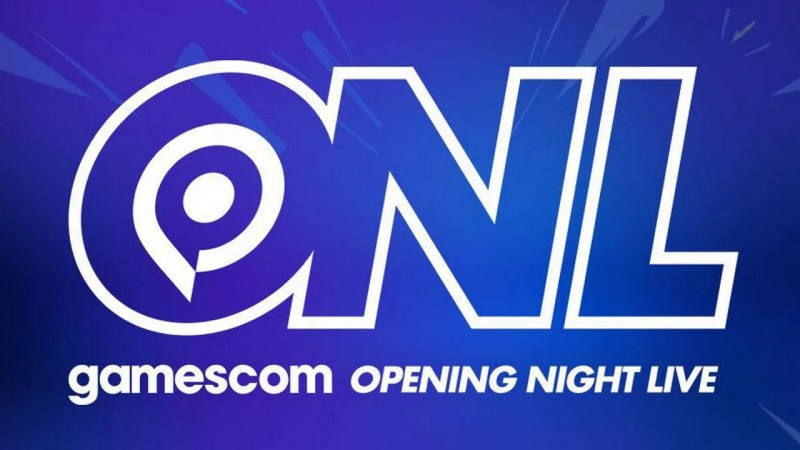 Europre’s premier gaming convention goes digital! Four daily events hosted by The Game Awards’ Geoff Keighley bringing the latest news across the gaming industry. Each of the four daily shows will feature a full slate of new and exciting information leading into the busy holiday gaming season, ending with Gamescom: Best of Show on August 30th. Watch on Twitch and YouTube.